Are you studying Applied Psychology Level 3 Extended Certificate at Alton Campus in September? If so, you’re in the right place!

Complete the following tasks independently before the start of term in September. You should use the internet to research your answers plus psychology books if you are able to visit a library.

Present your work in any (typed up) format you like and bring it with you to your first lesson. Your work will be given a mark based on the accuracy of your answers, the amount of effort given to your work (i.e. not just copying and pasting large chunks from the web) and your spelling and grammar.

We’re looking forward to seeing you in September. 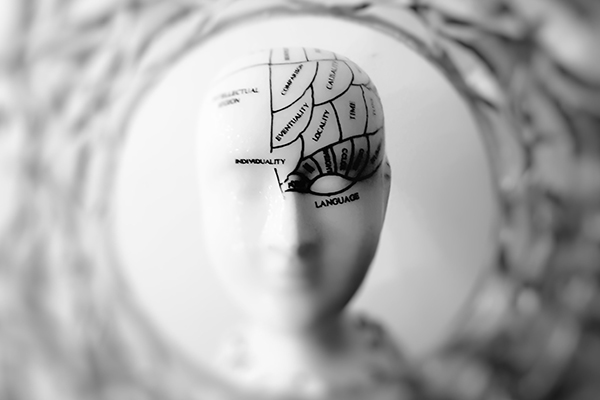 That’s all we want you to do. Just read this story twice. Only twice. You don’t have to try to remember it, just read it twice.

War of the Ghosts

One night two young men from Egulac went down to the river to hunt seals and while they were there it became foggy and calm. Then they heard war-cries and they thought: “Maybe this is a war-party”. They escaped to the shore and hid behind a log. Now canoes came up, and they heard the noise of paddles, and saw one canoe coming up to them. There were five men in the canoe, and they said:
“What do you think? We wish to take you along. We are going up the river to make war on the people.”
One of the young men said, “I have no arrows.”
“Arrows are in the canoe,” they said.
“I will not go along. I might be killed. My relatives do not know where I have gone. But you,” he said, turning to the other, “may go with them.”
So one of the young men went, but the other returned home.
And the warriors went on up the river to a town on the other side of Kalama. The people came down to the water and they began to fight, and many were killed. But presently the young man heard one of the warriors say, “Quick, let us go home: that Indian has been hit.” Now he thought: “Oh, they are ghosts.” He did not feel sick, but they said he had been shot.
So the canoes went back to Egulac and the young man went ashore to his house and made a fire. And he told everybody and said: “Behold I accompanied the ghosts, and we went to fight. Many of our fellows were killed, and many of those who attacked us were killed. They said I was hit, and I did not feel sick.”
He told it all, and then he became quiet. When the sun rose he fell down. Something black came out of his mouth. His face became contorted. The people jumped up and cried.
He was dead. 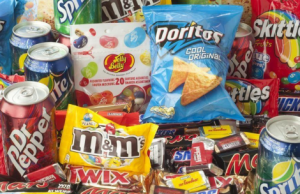 2. Secondly, watch the below film ‘Carb-loaded’ – a film about marketing bad food to kids.

3. Thirdly, write a report discussing the topics covered in the movie with reference to cognitive priming.

Research and produce a fact sheet on two key studies: 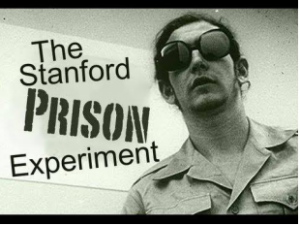 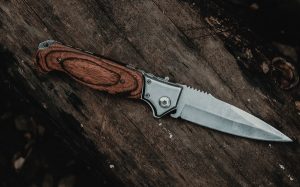 Explain how research such as Asch’s & Zimbardo’s, might explain the increased levels of knife crime in the UK today. 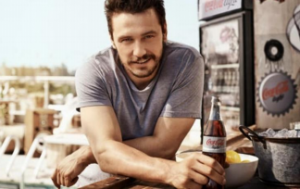 1) What is classical conditioning and how can it be used to affect our consumer behaviour? 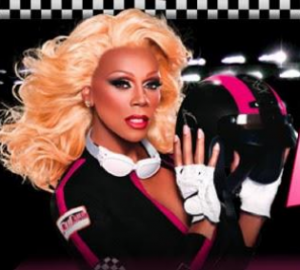 2) What is operant conditioning and vicarious reinforcement and how might they affect a child’s gender identity?

Research the case of Phineas Gage. Write a report discussing how the findings of this fascinating case help us understand how the brain works.

Harlow J M (1848) Passage of an iron rod through the head – case study of Phineas Gage. 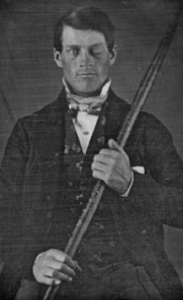 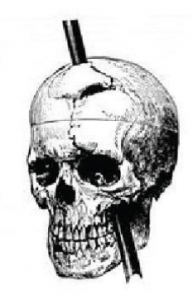 I’m very, very happy, I didn’t expect to do so well. The College has been helpful and supportive. I loved my courses, and the teachers were really good – every single one of them. The facilities are great, but it’s the staff that really make this place.