Are you studying English Language A Level at Alton Campus in September? If so, you’re in the right place!

In this A Level course, you will study 21st century English language issues.

Did you know? This course gives you the chance to write creatively in whatever genre you choose – fiction, journalism, screenplay, a stage play, a blog – the choice is yours! 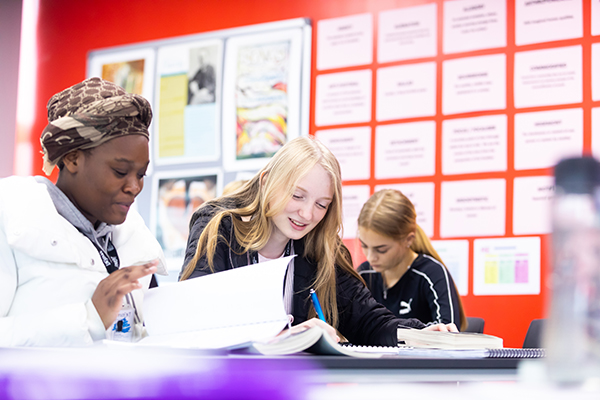 Around 80% of UK employers admit to having some form of accent bias when they interview applicants. Which accents do you think are considered “the least desirable” by employers?

Listen to the following poem by Benjamin Zephaniah: White Comedy

Task 1: Why do you think Zephaniah wrote this poem?

Task 2: Choose five examples where Zephaniah reverses black and white such as “whitemailed” and decide how you think the original words could be offensive.

Task 3: How does Zephaniah convey his accent in this poem?

Task 4: Write a paragraph about why you think there’s still accent prejudice in the UK.

My experience at the college was enjoyable and productive, with thoroughly helpful people surrounding you, an excellent experience. I wasn’t expecting it to be as good as it was, with the work shop time and experience I had, it was a great two years preparing me for the next stage.