History A Level at Alton Campus

Studying History enables you to develop a wide range of academic and intellectual (thinking) skills, many of which can be applied to other subjects and more importantly in helping you to try to understand what is happening in the world today. We shall concentrate in this set of tasks and activities on one key skill in particular, that of creating a convincing argument using skills of analysis to reach a balanced judgement.

The years of 2020 and 2021 have brought to the fore several controversial issues on which historians have been asked to comment:

It is this last issue (related to some of the others listed above) on which you are asked to focus, using the tasks and activities below. 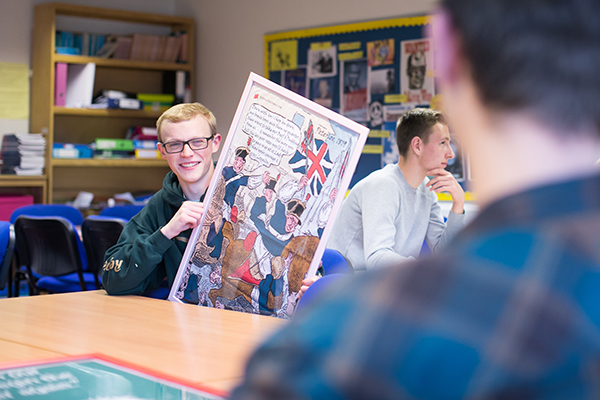 Think about the following questions which have become very important over the past year.

The following tasks and activities will help you to come to some judgments about the role of statues in the cultural life and history of Britain. 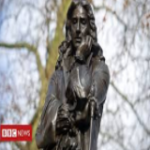 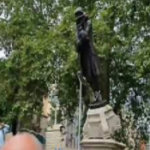 Who is it and why is it contentious?

View the BBC News report here and any of the links below you may find helpful and then either write a short paragraph in your own words explaining what happened in Bristol on 7 June and why it happened OR explain to a member of your family (the dog or cat will do) what and why.

Read the following extracts from longer articles that argue different points about the fate of the statue.

Who Should Have a Statue and Why?

Below are some suggestions for statues – there are links below to give you some reasons why these women should have a statue. 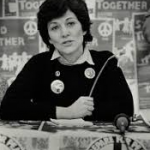 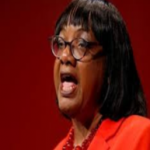 Read context and background to the statue debate: National Archives

Watch a lecture on the statue debate and historical legacy: Professor Justin Campion

There are lots of people at the college, each studying a diverse range of courses, people from all different areas come to study here, it creates a sense of community, there is a huge social aspect to college life across all courses.

There are great teachers here. This college has felt more like a university than a school, and it’s definitely lived up to that more grown-up feel.

Everyone at the College was really helpful, and there’s lots of facilities, meaning it’s very easy to get your work done on time, and get good grades. The teaching and support was excellent, they were always on top of it, and made sure you got work done on time and you were challenged. Everyone is friendly and its really diverse, meaning you can get involved in lots of different things.