Are you studying Music Performance & Production UAL Level 2 Diploma at Alton Campus in September? If so, you’re in the right place!

We’ve put together the following ‘Getting Ahead’ work to help you prep for your course over the summer.

We look forward to you starting College with us soon. 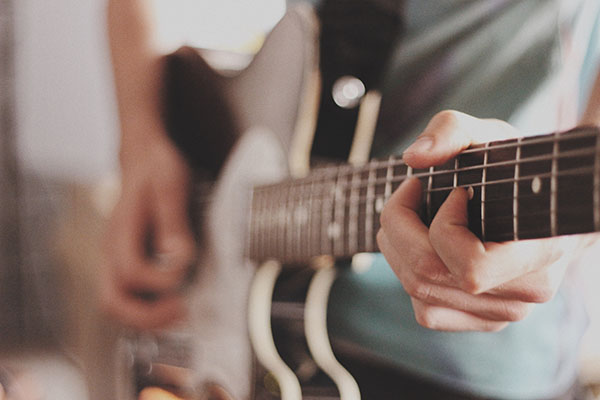 Every artist that you listen to has been inspired by others that came before. Take, for example, Kurt Cobain from Nirvana:

Listen to two of the four bands listed above. Don’t worry if you’ve never heard of them before! This is an opportunity to discover some new music. When you have chosen two bands and listened to them, think about Nirvana again.

Record or write down some ideas you have about what Nirvana and the two bands you have chosen have in common. For example, maybe both bands play ‘power chords’ on the guitar? Maybe they have a similar vocal style? What do you think Kurt Cobain would have liked about these artists?

Bring your thoughts and answers with you on your first day to discuss with your new class. We look forward to seeing you here!

I got into both of the universities I wanted to. It happens so fast and it’s an amazing feeling when you think that all of the work you’ve done has paid off in the best way possible.