History A Level at Havant Campus

The following tasks will help you to get ahead in terms of knowledge and skills needed for the unit: Britain 1951-2007. This unit is covered in the Autumn term.

We look forward to you starting College with us soon! 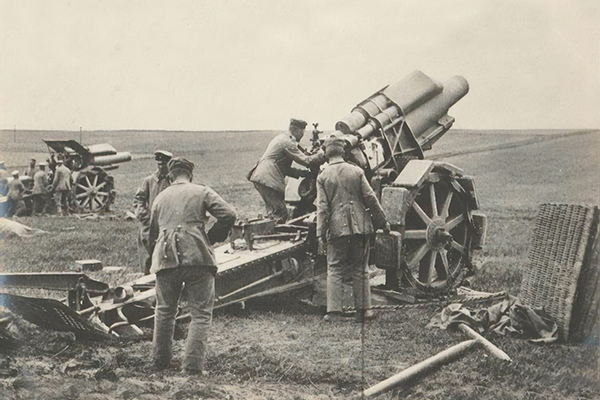 Research the Atlee government 1945-51 and answer the question:

You need to investigate and include in your answer:

These links will help you –

We will use lots of different types of visual media during your lessons. Some are made for students of History and some are more general programmes made for entertainment. The focus below is on the era 1951-64.

1. Gresham College Lectures
There are a large number of these lectures and they cover many aspects of modern British history. They give you an idea of the type of lecture that you will meet at university, so don’t worry if you find them hard! The more you learn about the period, the easier you will find these. If you are not yet ready for this type of content, that is fine.

The Character Of The Postwar Period – Professor Vernon Bogdanor

2. The Crown. Series 1. Netflix
Series 1 covers the period 1948-56. The episodes below focus on Churchill as Prime Minister and Eden his rival. These are issues we will look at in the lessons, but the whole series is good in helping you to understand the 1951-56 era.

3. This is a summary taken from the real news clips showing some of the events portrayed in Series 1 of The Crown.

5. A Taste of Honey (film)
Part of the syllabus has a focus on society and culture and these films were considered shocking at the time. There are some clips on YouTube or you may be able to find them on streaming sites. You might like to consider why they were seen as shocking.

6. The Other Side of Suez
We study the Suez Crisis in class, and this is a good documentary to help you to understand the issues. You can watch parts on YouTube here.

7. Windrush
This is a four-part series of one-hour television documentaries originally broadcast on BBC2 in 1998 to mark the 50th anniversary of the arrival in Britain of the MV Empire Windrush, the ship that brought the first significant wave of post-war West Indian immigrants.

Activity 4 - What is history?

“The past changes a little every time we retell it.”

Is history written by the winners? What is the purpose of statues? Do we lose our history if we remove them? Prepare for a discussion on this topic by reading the articles below. 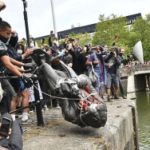 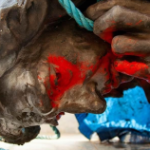 The textbooks we use are below but there is no expectation that you will buy these. When you join us we will give you printed booklets and access to eBooks.

The following links will take you to some of our A/A* extra reading. These chapters are from Having it so Good by Peter Hennessy.