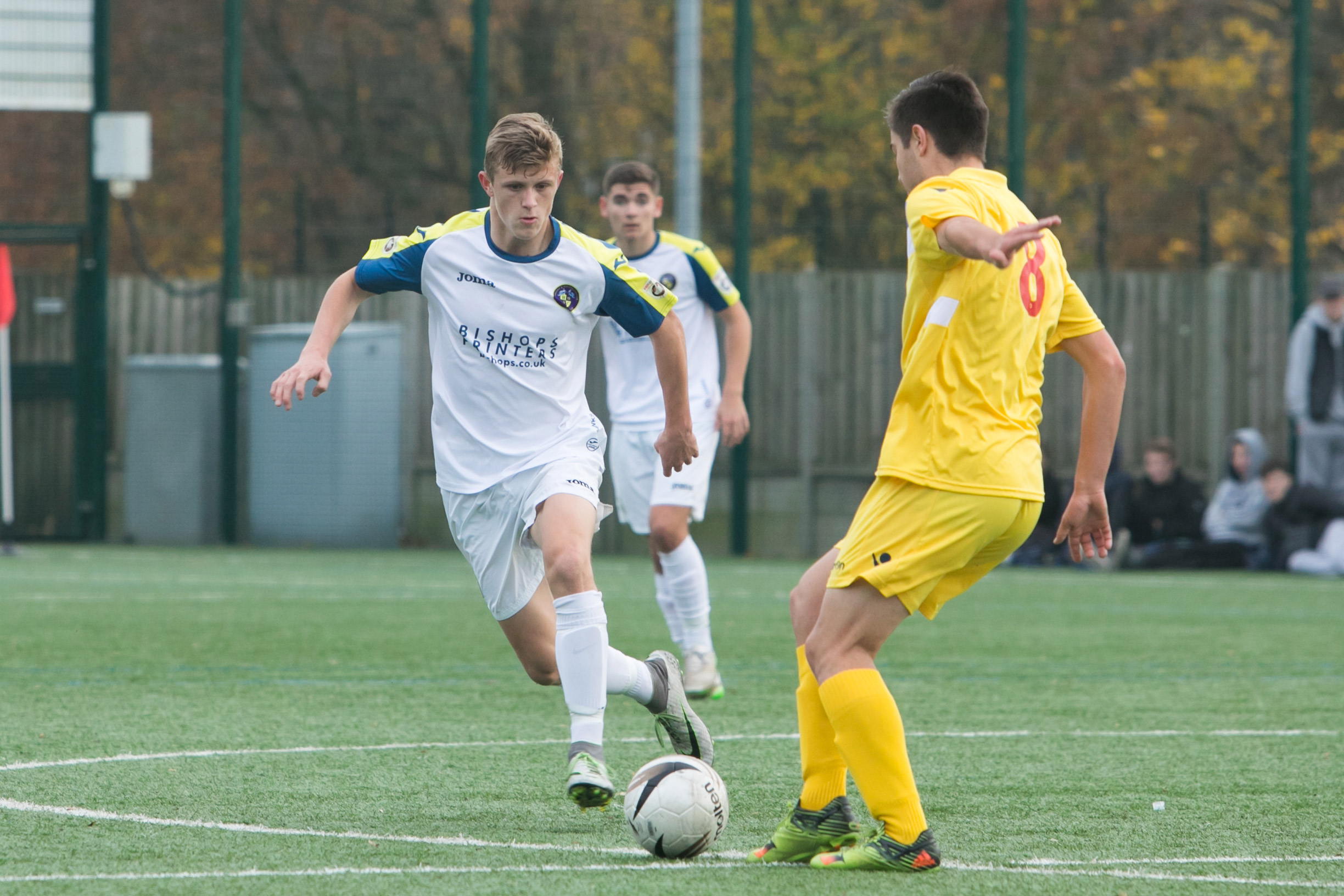 Alumni Tommy Block has said it has been ‘a dream come true’ to be signed by Scottish Premiership football team, Hibernian FC.

Tommy, who previously played for Bognor, came to the College in 2015, studying the BTEC Level 3 Extended Diploma in Sport and Performance.

Only a year after finishing the course, Tommy was approached by a football scout and was offered the opportunity to take part in trials for Hibernian Football Club.

Shortly after the trials in November, Tommy was offered a deal with the Scottish football club.

Speaking about the move, Tommy said: “It’s a dream come true to be offered the chance of a professional contract and to do it with Hibs makes me feel beyond happy because, having spent time with them, I know it is the right move for me.

“I’ve been looked after superbly by all of the staff at the club and they have made me feel so welcome. There is a real buzz at the club and to think I am going to be part of that is unbelievable really.

“But this is just the beginning. Now I need to work harder than I can ever imagine, listen, learn and place my trust in Hibs to help me to develop and be the best player I can become.”

It is understood that Tommy will feature more for the club’s development squad this season with a view to him graduating to the first-team squad thereafter.

The former HSDC student also offered advice to future Sports students, saying: “Work hard, relax, train whenever you can, develop yourself and always do more. If you’re really serious about football you have to keep your head down.

“I’ve never been the best player, but I’ve worked harder than anyone else to get where I am.”

Click here to read more about the trials and the experience Tommy had studying at HSDC.