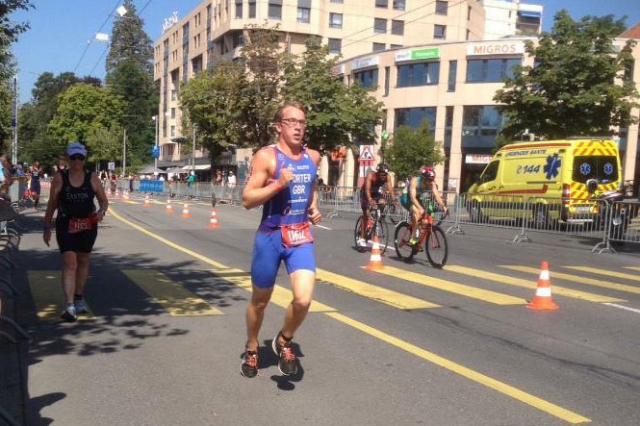 Former Alton College student, James Porter, recently competed in the ITU Triathlon Age Group World Championships in Lausanne, Switzerland in August. Up against some tough competition, James finished 34th out of 90 competitors and has since qualified for the European Championships. Following on from this fantastic achievement and after completing his A levels at College, James is heading to Leeds Beckett University to study Sport and Exercise Science.

We wish him luck in all his endeavours and look forward to following his progress in the triathlon on the world stage!