Should voting be compulsory? 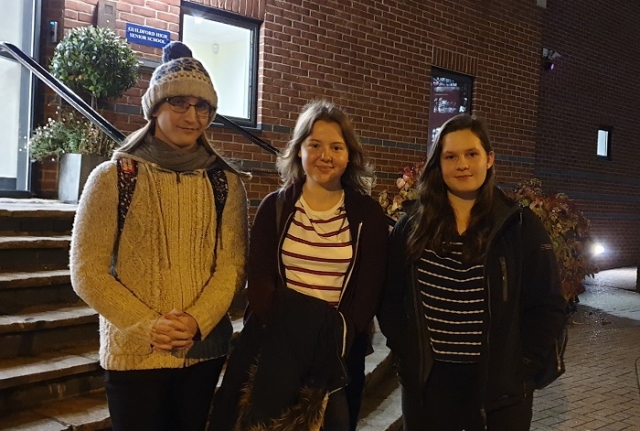 Catherine as the first speaker for Alton outlined very clear reasons as to why voting should remain a choice and made some very clever rebuttals leaving St Catherine’s in a vulnerable position. Jack, as the second speaker offered a strongly convincing moral position, arguing about the notion of a right to vote; his speech was exceptionally insightful. Helena, who stepped in with minimal notice, did a credible job pointing out the weaknesses in the proposition’s speeches.

The Alton team, consisting of 2 first-year novices, beat an experienced St Catherine’s team and have successfully progressed to the second round where they will compete against the other winning teams from across the South of England. We look forward to following their progress in the next round.