Humanities and Social Sciences are about the study of people.

If you want to gain a detailed understanding of human nature and what it means for our world, along with a whole host of transferable skills, then these are the subjects for you.

Importantly, Humanities & Social Sciences subjects can facilitate your route to university and give you a wealth of applicable knowledge and analytical savvy.

Take a look at the Criminology courses across all campuses 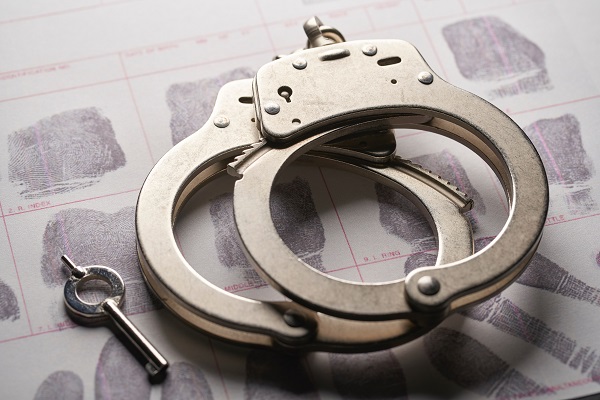 Browse the Geography courses at Alton and Havant campuses 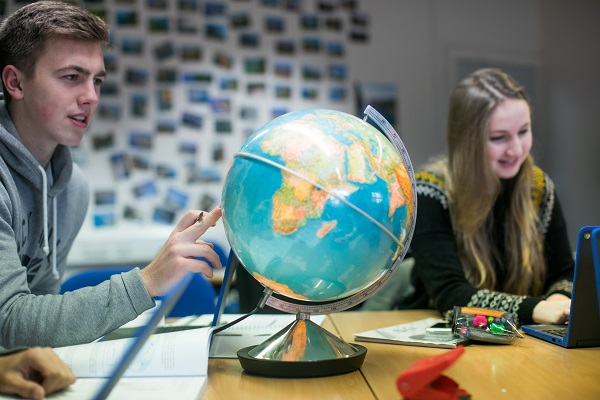 Browse our Government & Politics courses at Alton and Havant campuses 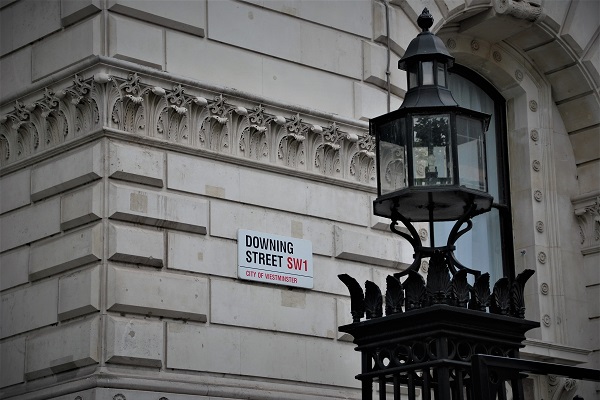 Browse the History & Classical Civilisation courses across all campuses 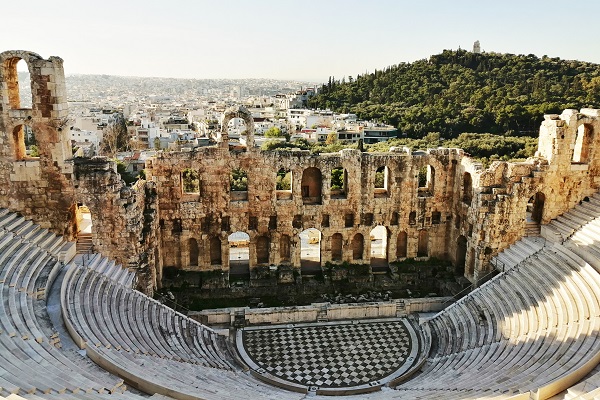 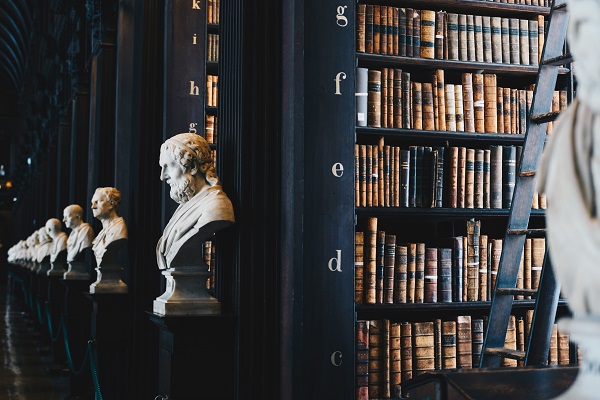 View the Psychology courses available across all campuses 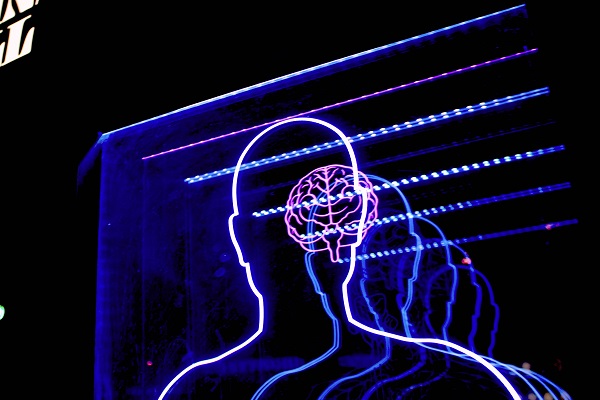 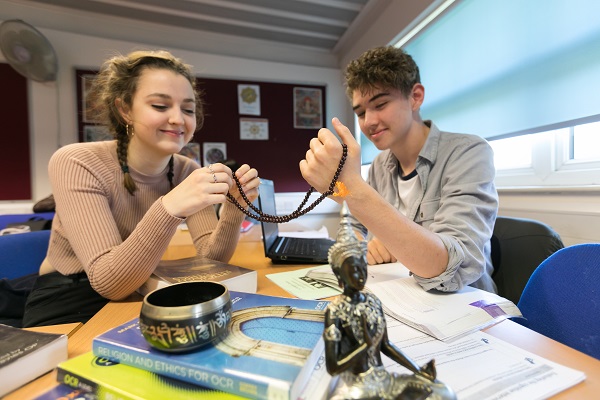 View the Sociology courses at Alton and Havant 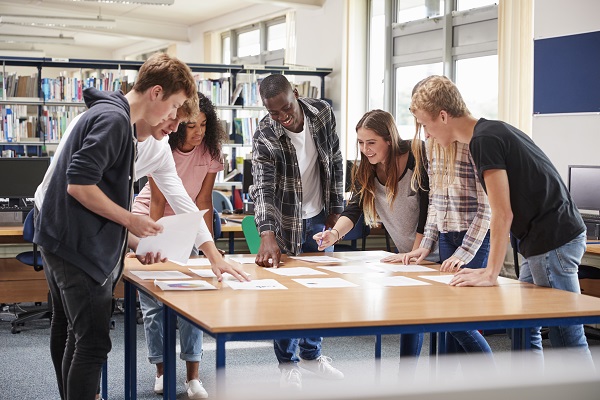 From Geography to a career with the united nations

Charlie Avis studied A Levels in Geography, Maths and Physics, as well as a PE Diploma during his time at HSDC Havant (previously Havant College) back in 1985, and through these early career-defining decisions his options were opened up to a number of different universities and endless future options.

Now with his career well established, Charlie works as a UN Officer in the United Nations Environment Programme in Geneva, Switzerland.

Reflecting on his time at the former Havant College, Charlie said:

“Havant helped me get three solid A Level passes which basically then gave me my choice of any university.

“This paved the way for me to follow my passion for the environment and, luckily, I’ve been fortunate enough to work in that sector ever since.”

The college is a bright and happy place, everyone is kind and friendly to each other.

My time at the college was definitely life changing, I have learnt a lot of new skills, and obviously it’s a completely new experience. The support was great, there was always people there to help and try make it as easy as they can for you. The college is really fantastic, it has helped me on the way to get to what I want to achieve within my career goals.

Need some help? Our advisors are here to help you