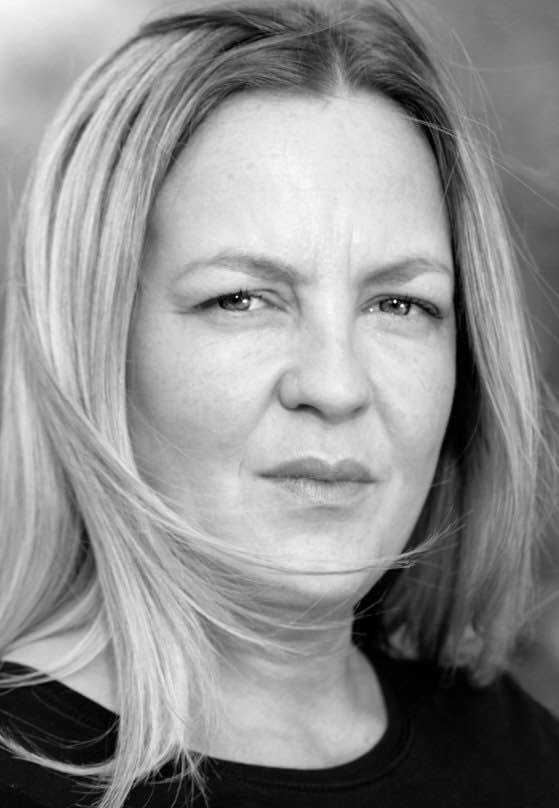 Lorraine was a student at the College between 1992 and 1994, studying the Acting BTEC Extended course before attending the Arts Educational School in London.

In 2007, she was nominated for an ALFS Best Actress award for her portrayal of Kelly in London to Brighton.

She also won a Women Film Critics Circle Award with the cast of Suffragette for Best Ensemble.

Lorraine has now joined the close-knit community at London’s east end as she debuts her character Karen Taylor – a single mum to four children: Keanu, Bernadette, Riley and Chatham.

She said in a previous interview with The News[1]: “When I first went to South Downs College for the interview to get a place on the drama course, I was only 16 and very naïve.

“They asked me what I hoped to do at the end and I said I wanted to be a Red Coat at Butlins.

“That was my ambition because I didn’t think girls with my background and my accent would get the chance to become a proper actor.”

Sally Barlow, Level 3 Course Manager for Acting for Stage and Screen, was a student at the College at the same time as Lorraine.

“Lorraine’s had a fantastic career on the stage and screen and we congratulate her on latest casting in Eastenders.”

To find out more about the acting courses at South Downs College, visit southdowns.ac.uk/course-finder