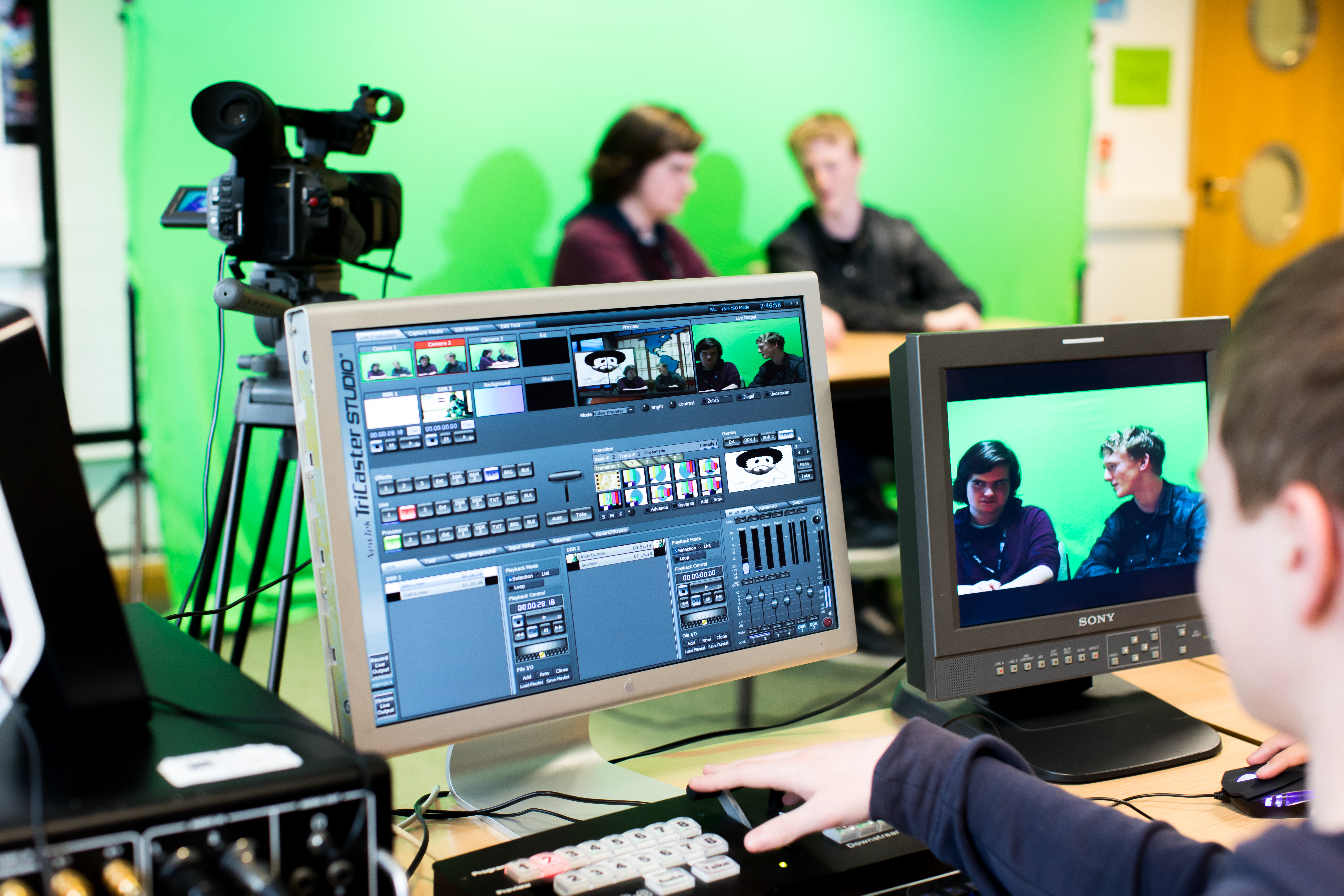 Abbie Spratt and Joe Cobbold talk about how young people use English in ‘Changing British English’, the third episode of ‘The Future of English’, a series that focuses on the use of English across the globe.

Both Abbie and Joe are A Level students from the Havant Campus and were given the opportunity to be part of the documentary due to their involvement in the College’s Heritage Lottery Funded project focusing on Portsmouth’s accent and dialect.

Students are being mentored by a professional film production company to produce a short documentary focusing on the city’s accent and dialect and will also put on an exhibition at Aspex Gallery in Gunwharf Quays from October.

Abbie said: “Although we were nervous, it was a good experience to be interviewed for the documentary and, having now heard the final episode, I have a much better understanding of how radio programmes are constructed and edited.”

Lecturer Steve Murray said: “We are committed to giving our students opportunities in the real world and we seized the opportunity when we were asked if some of our students would like to take part in a BBC radio series.

“As media students, Abbie and Joe have learned a lot about radio production processes and should be delighted their contributions made the final edit.”

The documentary, presented by Robin Lustig, can be accessed here. Abbie and Joe’s contribution begins at 12 minutes and 50 seconds.

To find out more about media courses at HSDC, click here.