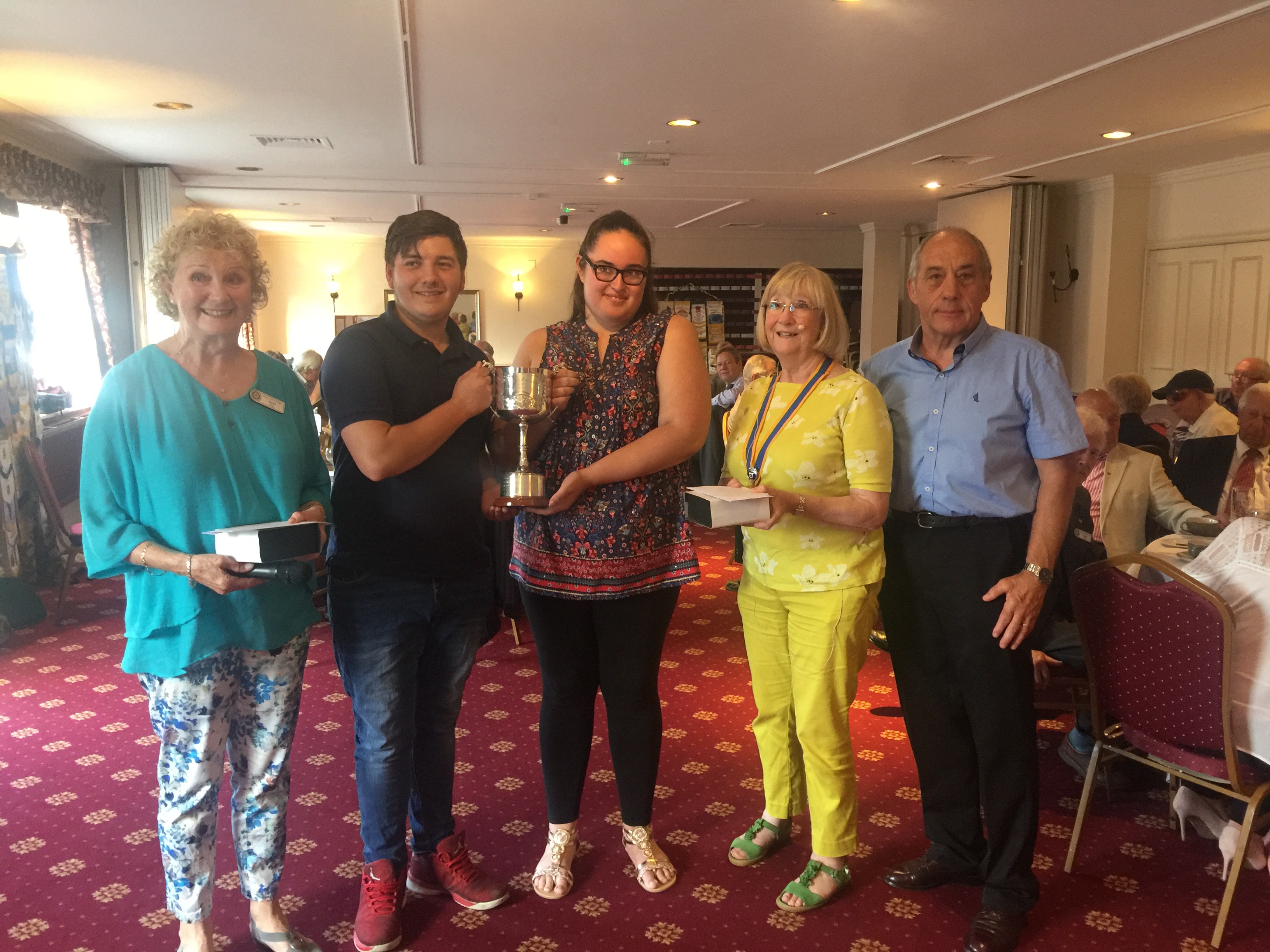 A Music Technology student from Havant & South Downs College has been recognised with a Havant Rotary Club award for his work with charity Music Fusion.

Kieran Troy Cheshire won the Lamont Award on 4 June after being nominated by his lecturer for making a ‘significant achievement in the Havant area’.

Speaking about his achievements, Kieran said: “Over the past year I have been working with the young people’s music charity Music Fusion.

“In February 2017 Music Fusion decided to do a ‘Words Not Weapons’ mavericks album to eliminate social and knife crime. The aim was to influence young people and teach them to use music as an escape to help them battle some of the life experiences they have been challenging.

“I took a heavy part in this album and whilst recording it I was also signed to Music Fusion’s record label. In the past year I have been volunteering for Music Fusion and have been learning how to record and produce so that I can follow my dream by working with this charity to influence young people’s lives in the community of Havant.

“My dream is to create opportunities for young people to make Havant a better place, and to show them they don’t need to fight or abuse drugs to deal with their problems. I want to show them music is the key to life and can help them with whatever they are facing.”

Whilst attending College, fundraising and performing for Music Fusion and being signed to a label, Kieran has also created his own album around mental health issues he has battled. He hopes that he can be proof that you can fight mental health problems and achieve your dreams.

Kieran’s lecturer Becky Day said: “I have been teaching Kieran English Functional Skills for the past year, and he has vastly impressed me with his optimism and inspirational lifestyle.

“Not only has he selflessly and tirelessly worked outside of college for the charity, but he relentlessly exudes positive vibes to all his fellow learners in class – some of whom suffer depression and mental health issues.

“Kieran has turned his life around through music and immersing himself in the lyrics of his songs rather than in alcohol and now he is passionately working alongside other young people, trying to show them that there is an alternative to hate.”

You can listen to Kieran’s album here: https://strongchoicemusic.bandcamp.com/album/new-era