From Vocationals to a music career 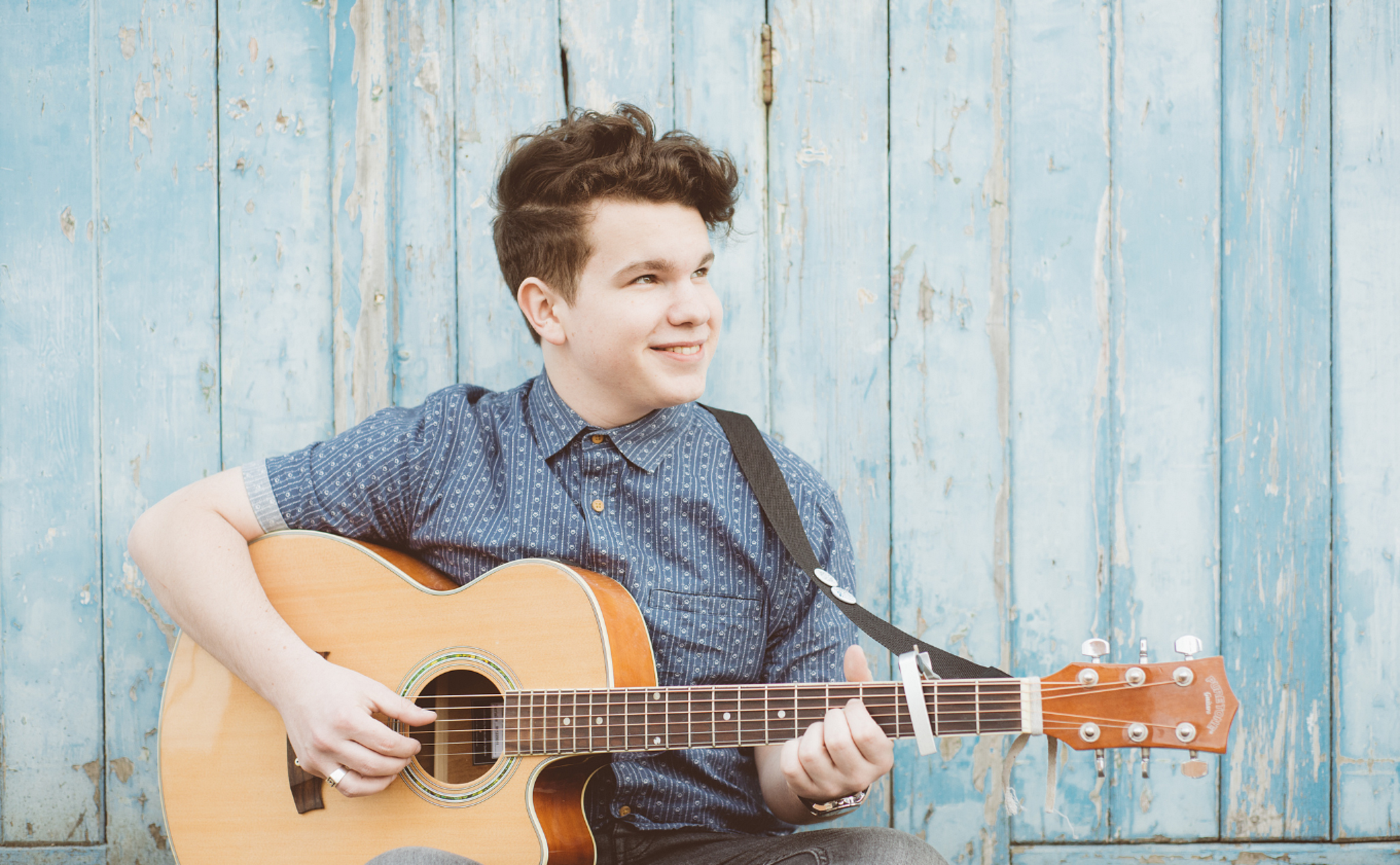 Musician Marley Blandford has come a long way since his time at Havant & South Downs College – from opening tours for Christina Perri and Lawson to performing on the BBC Introducing Live Lounge. It’s safe to say his career has taken off, and Marley said it was his College experience that introduced him to the world performing.

Speaking about how HSDC prepared him for his career, Marley said: “At College we were often put into groups to work together with an array of genres to cover amidst all our music tastes, some that I thrived in and some that I wasn’t too comfortable with.

“This prepared me to work in different styles of music, making future session and writing work in studios a lot easier. I sung, played acoustic & electric guitar, piano and bass in bands across the two year course.

“I also learnt new ways of recording and music production that I hadn’t then discovered, leading to me recording an EP at home using some techniques I was taught. This led me to getting my first record deal at 18 upon leaving College.”

Since 2014, Marley has received BBC Radio 2 airplay on his single ‘feel the rain’ which features a brass section written with Martyn Ford. His follow up single ‘counting stars’ hit number one on nationwide radio station Orla FM in Poland in 2015 as voted by listeners, sitting in the top position for three weeks above the likes of Katy Perry and Ed Sheeran.

Reflecting on his favourite parts of his College course, Marley said: “We did a mini tour of the Isle of Wight over a few days as our ‘send-off’ project before we finished the two year course.

“This brought us all together as a team – loading in equipment, venue after venue playing shows, having a laugh and then packing down to travel back to where we were staying; in some cases, onto the next gig that day or night. It was a great experience that made me realise that music is all I truly want to do for a living.”

Marley added that his course at HSDC gave him opportunities he would not have been able to experience otherwise. He said: “If you’re thinking that a career in music is something you want to do; this course will definitely prove it to you.

“I had a great couple of years, met some good friends I’m still in contact with and honed my craft a lot. It was brilliant getting a taste of travelling and playing music every day, as well as playing some lovely venues in Portsmouth and surrounding areas that I wouldn’t have had a chance to play beforehand.”

Marley will be performing at Victorious Festival again this year and can be seen at the Real Ale Stage on Sunday 26 August.