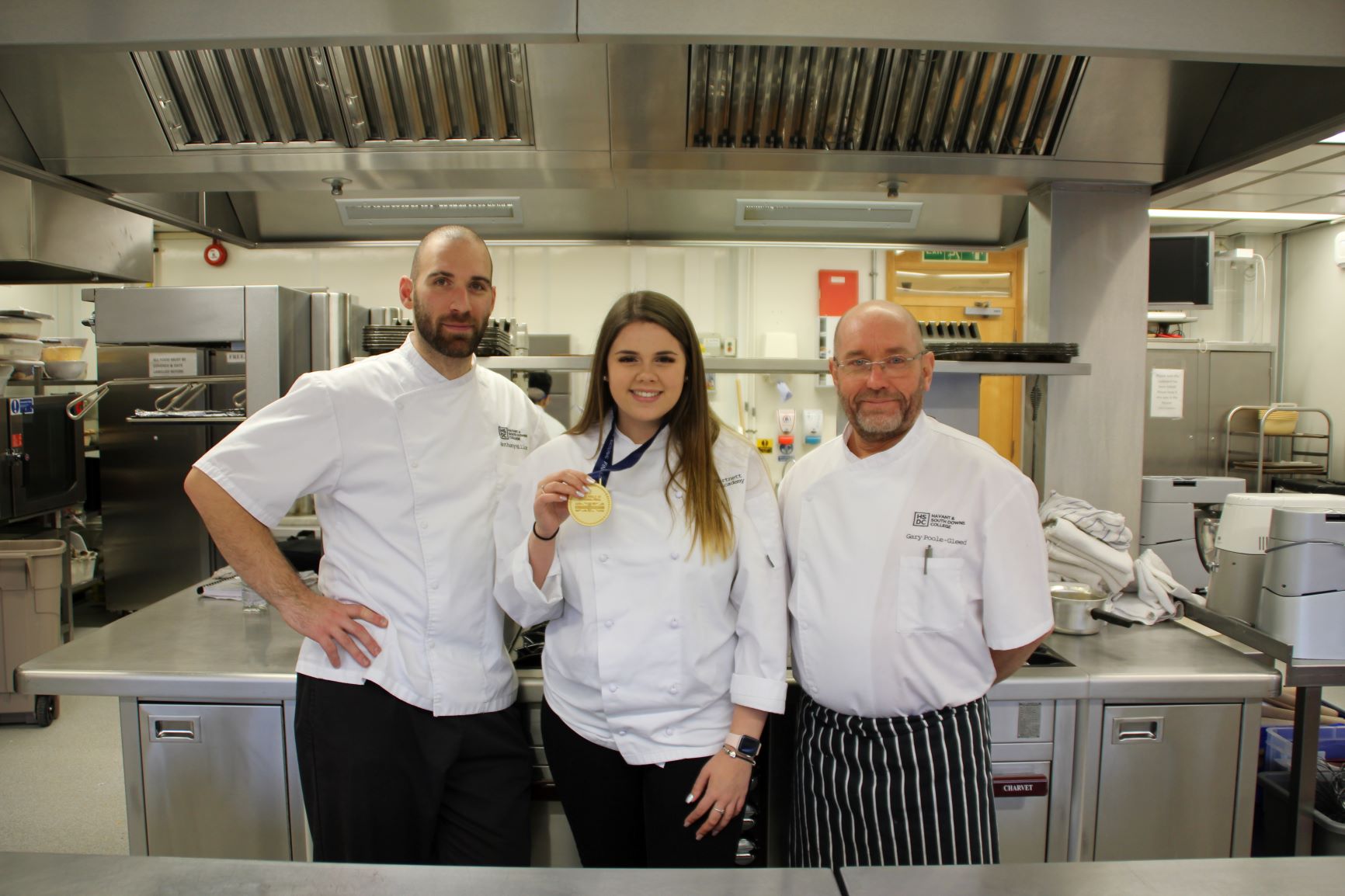 WorldSkills UK LIVE took place in Birmingham from 21-23 November at the NEC.   More than 500 apprentices and students competed for three days in over 70 different disciplines – all hoping to prove they were the best in the UK.

It was a tough competition, and after three challenging days of competing, HSDC came away with three medals.

To be selected to take part in the event is a huge achievement in itself, with hundreds of students across the country applying. The students have excelled themselves and to come away with medals is a true testament to their hard work and the support of their tutors and lecturers.

Bella Skipp, Catering student at HSDC, was over the moon to have been awarded a Gold medal for her efforts. She said: 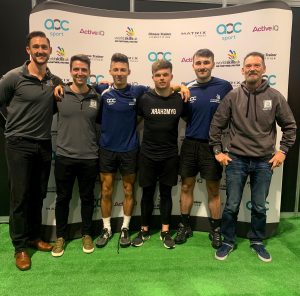 “It’s amazing to win Gold. It’s good that all the hard work has paid off. It shows that I’ve done well and that doing something that I love is going somewhere. I can’t imagine doing anything else.”

When asked about the challenges and rewards she had faced so far, she said:

“Sometimes practices don’t work out, for example, part of my showpiece fell off during the competition.  But resolving that and putting the showpiece back together in tim

e for the judges was rewarding.”

“Massive congratulations to our three students from HSDC on their medal success in the WorldSkills UK National Finals.

“It is a real feather in their skills cap that they can count themselves amongst the very best in the UK in their chosen skill. I believe it also shows the dedication of our staff and students in preparing for the WorldSkills UK Competitions and that this has been fitted around their other commitments.

“Congratulations also to those who won from Highbury and Brockenhurst Colleges. It is a real success story for our region. I wish them all luck in being chosen for the UK team to join the ‘Road to Shanghai’ international training programme for WorldSkills Shanghai 2021.”

Those who took part in the competition are also hoping to be selected to represent the UK at the WorldSkills Finals in Shanghai in 2021. The winners will be announced shortly, and we have everything crossed that our students will be selected.