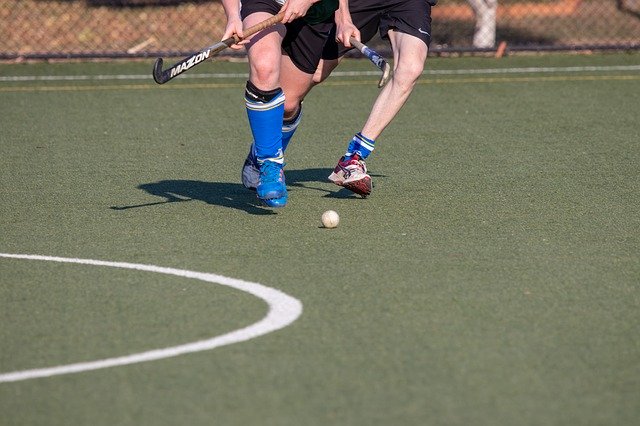 A student from HSDC has been selected for the England Colleges hockey squad after trials in Reading last month.

Morgan Sturt, studying A Level PE at HSDC, was chosen to represent England after the England Colleges national hockey trials. It was a two-phase process that took place in Reading and resulted in 23 players being chosen for the team.

After finding out the news, Morgan was over the moon. He said:

“I’m really happy to have been chosen for the squad. It’s such a great opportunity to improve my skills and learn from other great players. It was really nerve-wracking heading into the trials, but now I can’t wait to get started.”

Morgan is in his second year at HSDC and hopes to take a gap year to focus on playing hockey after he has finished studying.

“We are so proud of Morgan for landing a place in the squad to represent England. He’s an incredibly talented hockey player and we know this is just the start of the great things he is set to achieve.”