Are you looking for an active career with a range of responsibilities? You may be interested in one of our Sport and Public Services courses!

These courses are designed to develop your knowledge and help you grow as both a person and a leader. Whether your dream is to join the armed forces, become a sports coach or a PE teacher, our lecturers will give you the expert tuition and guidance you need to achieve your goals.

Areas we offer courses in include: 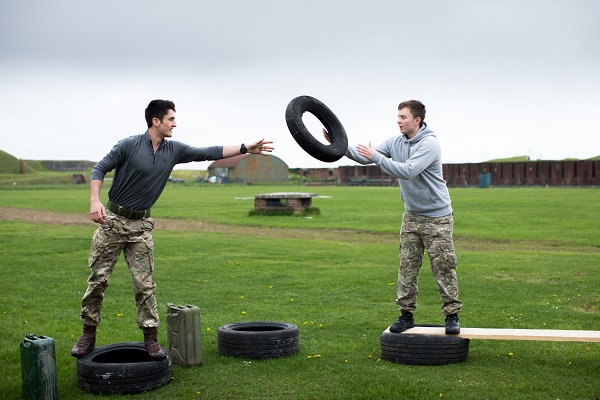 Browse the Sport courses on offer across all campuses 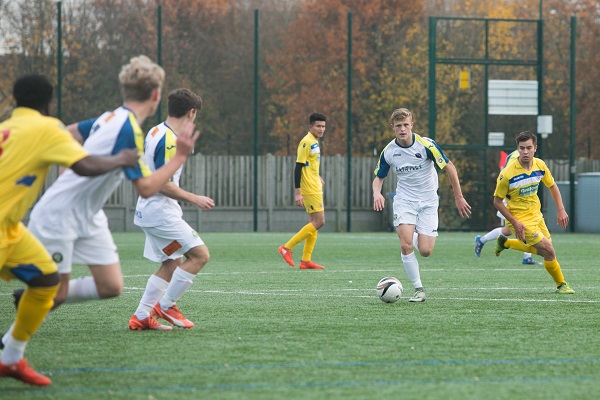 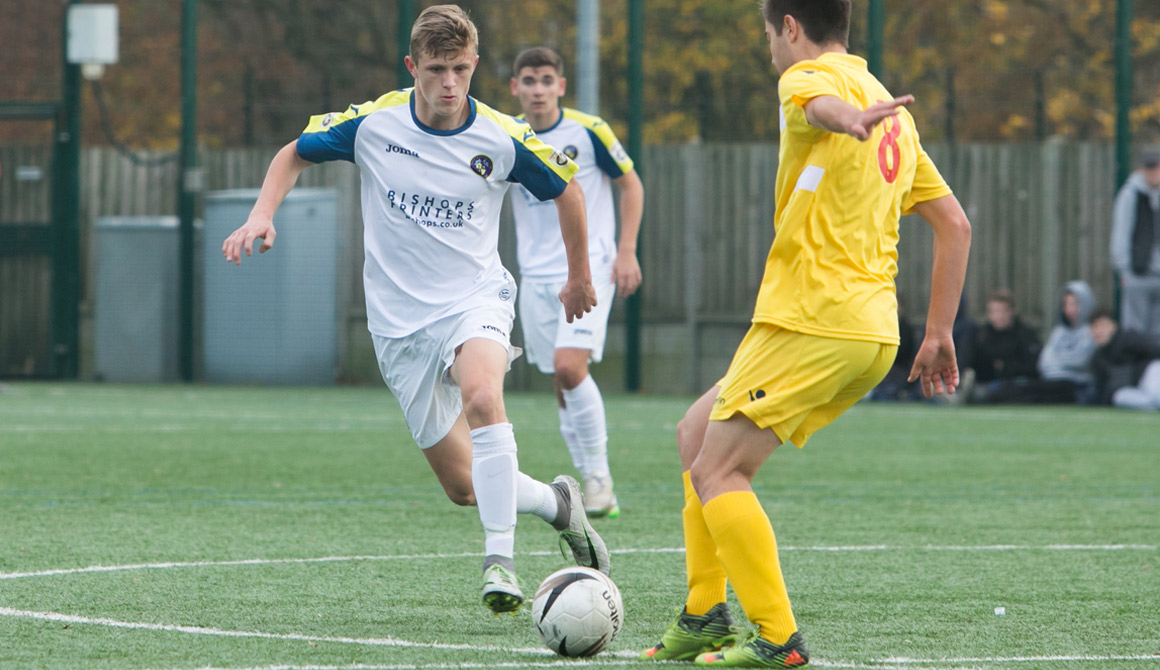 Alumni Tommy Block has said it has been a ‘dream come true’ to be signed by Scottish Premiership football team, Hibernian FC.

Tommy, who previously played for Bognor, came to the College in 2015, studying the BTEC Level 3 Extended Diploma in Sport and Performance.

Only a year after finishing the course, Tommy was approached by a football scout and was offered the opportunity to take part in trials for Hibernian Football Club.

The teaching and support was absolutely brilliant, they couldn’t have done anything more or anything better, if I had any questions my lecturers would always stay behind to help me if I needed it and their emails were always open, it was second to none. This college is the best by far.

My courses were all especially interesting, I thoroughly enjoyed all of them. All of my lecturers were extremely knowledgeable and I have learnt a lot from them.

Need some help? Our advisors are here to help you