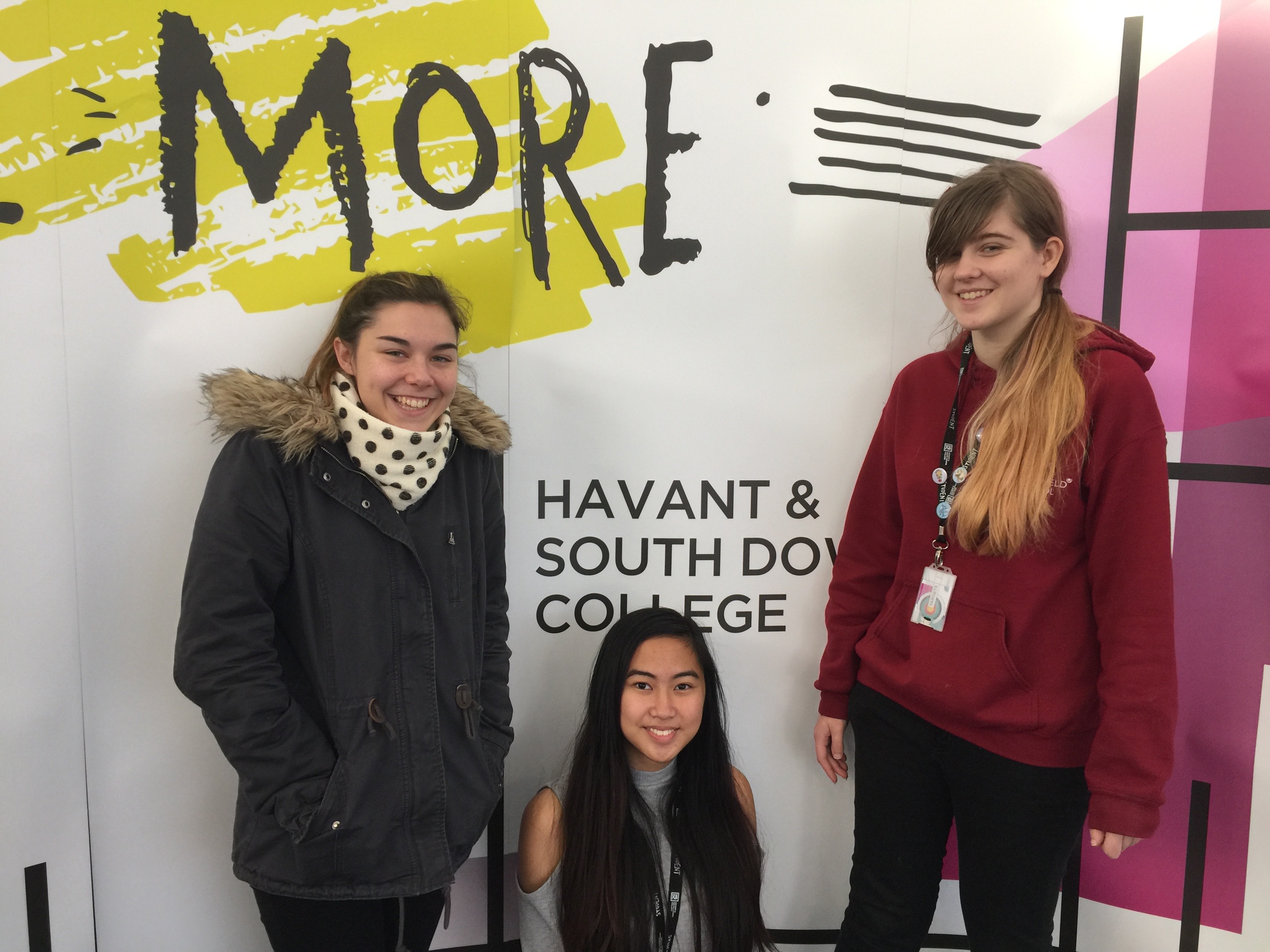 Havant & South Downs College has been awarded a National Lottery grant of £34,000 through the Heritage Lottery Fund to support students to research the history of Portsmouth’s accent.

The project, run in partnership with Portsmouth History Centre and Aspex Gallery in Gunwharf Quays, will investigate the origins of the Pompey accent and try to discover why it has little in common with the ‘country’ Hampshire accent spoken in surrounding areas.

The students, who are studying A Level and BTEC courses in English, Media, Film and History, will work with film production company Millstream Productions to make a documentary film focusing on the history of the accent, which will feature as part of an exhibition to be held at Aspex next autumn.

The students will work with visual artists to produce interactive exhibits that will aim to communicate the essence of ‘proper Pompey’. The students will also produce a series of podcasts as part of the project.

Steve Murray, Project Coordinator and teacher at Havant & South Downs College, said: “Some people believe the Portsmouth accent was influenced by the arrival of skilled dockyard workers from east London at the turn of the nineteenth century and by ship workers arriving from Bristol, so it will be interesting to research this in more depth.

“The students will also be looking at the origins of popular Pompey sayings such as ‘dinlo’ and ‘squinny’.

“The project will give students the opportunity to work in the real world with industry professionals and will be excellent preparation for their future careers.”

Student Abbie Spratt said: “I was born in Portsmouth and grew up in Fareham so it will be interesting to research the history of my family’s dialect and see how it came to be.”

Why not read about our students’ performance at the Wedgewood Rooms in Southsea?