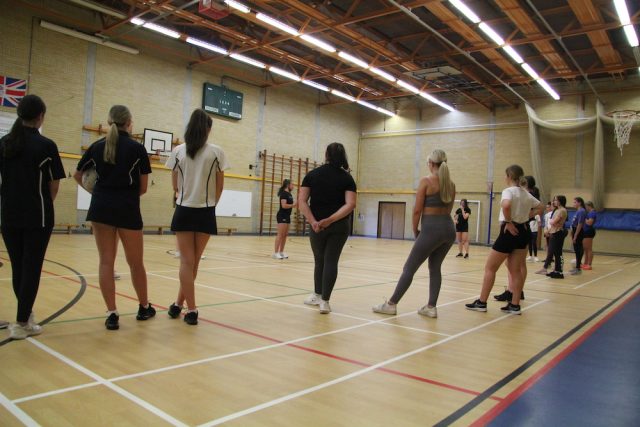 Surrey Storm, run as a partnership of University of Surrey and Surrey Sports Park, became the London and South East Superleague franchise in August 2009. As one of 11 teams across the UK in the Superleague, they have reached the Grand Finals three times and won the championship twice.

Mikki Austin, Head Coach, Director, and also a player, has won the Superleague twice, joined Surrey Storm in 2015 and has been voted as ‘Player of the Year’ three times. She is excited to launch the academy at HSDC:

“We have five academies in different locations around the south region, running training sessions every week. Our HSDC Surrey Storm Academy will be the first one in this area and we think this will be an exciting new opportunity for those athletes who aspire to join a franchise performance pathway. As an organisation, we are committed to supporting the growth of netball in the local area and think working with HSDC to set up an academy is an exciting step in that commitment.”

“The Academy will be an amazing connection and link for our students. It is a great opportunity to be coached by elite performers and a good pathway to elite sports.”

“I have played netball since primary school. The masterclass has given us professional-level training and added insight into the sport at the next level. To have this as a regular programme, with the possibility of progressing to a professional level, is amazing.”

Starting in September, there will be 30 athlete places available. Click here for more information on our sport courses available.