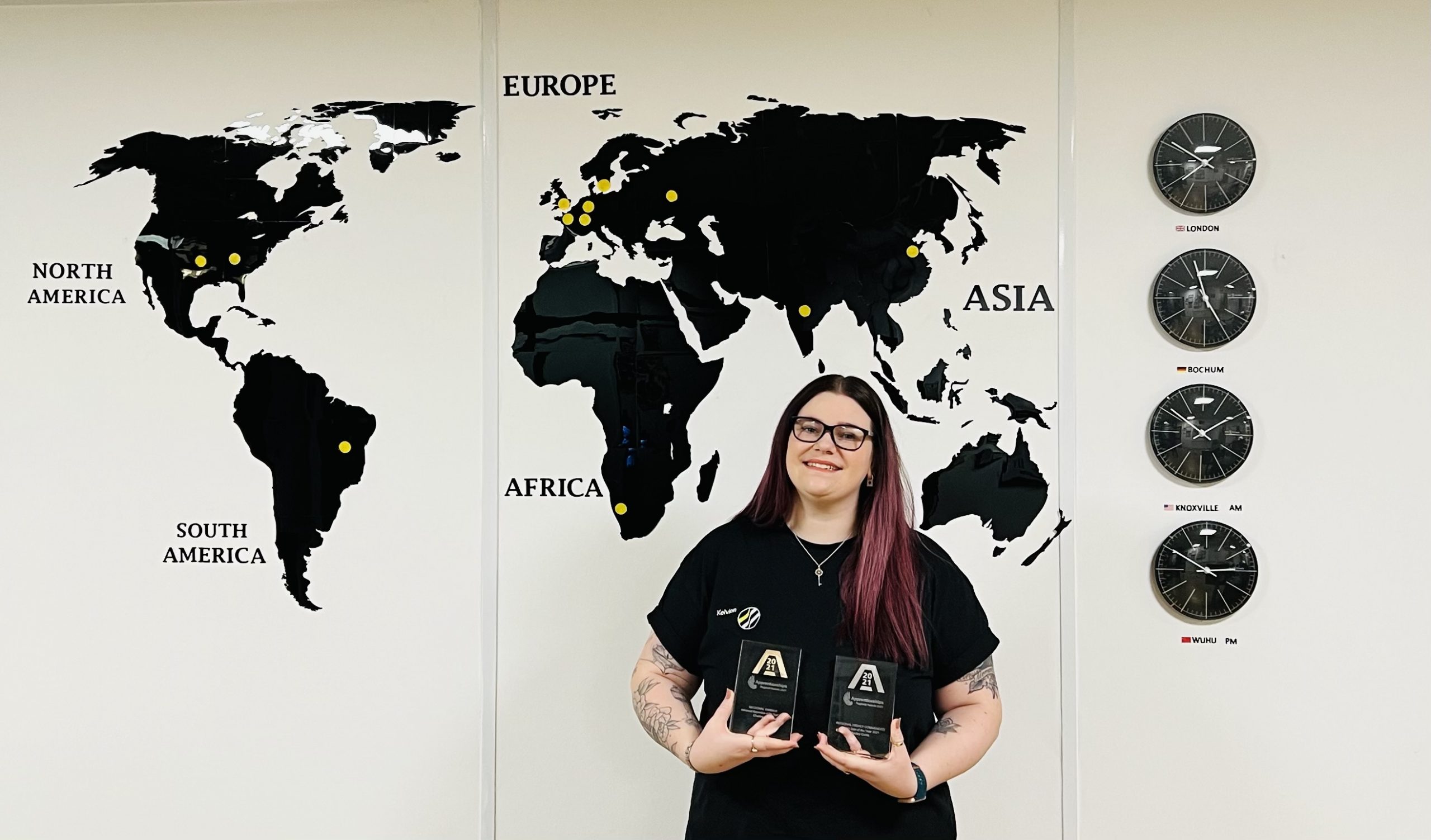 Multiple award commendations have highlighted the hard work and determination of a talented HSDC Engineering apprentice on a mission to thrive in her dream career.

As part of the National Apprenticeship Awards, Charley Curtis won the BT Award for Advanced Apprentice of the Year in the South East region, and was highly commended for the Lloyds Banking Group Award for Rising Star of the Year.

Gosport resident Charley began her Apprenticeship in 2019, working for Fareham-based Kelvion and studying on day release at HSDC South Downs.

Charley, 23, has now been named HSDC’s Higher Apprentice of the Year 2021/2022 during the College’s National Apprenticeship Week Awards.

Charley said becoming an apprentice is the best decision she ever made, and added:

“It’s really nice that the HSDC award has come from people that I have worked with who have recognised what I’ve done so far.

“I feel very proud to have completed my first apprenticeship and be announced Regional Winner of The BT Award for Advanced Apprentice of the Year 2021. After a very challenging year with all the added pressures and uncertainties of the pandemic, to come out stronger on the other side makes the achievement that much greater. 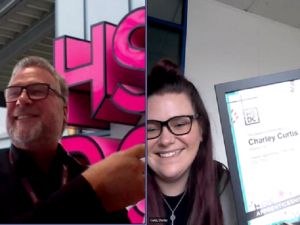 “I am also extremely grateful to my manager Greg Seymour, for having recognised my hard work ethic and achievements and putting me forward for Rising Star of the Year.”

Alan O’Neill, Work Based Trainer for Engineering at HSDC, said:

“Charley was put forward for the various awards because of the outstanding work that she does and the manner in which she does them. She is very helpful towards her work personnel and is liked by all.”

Charley has now moved onto her first year of a Level 4 Apprenticeship and is studying towards a Higher National Certificate at HSDC. She added:

“I chose to pursue an engineering apprenticeship because it was a great way to get stuck into the career I wanted. It allowed me to continue earning a wage whilst gaining valuable hands-on experiences. The college day is a good way to focus on gaining technical knowledge to put into practice whilst at work.

“Engineering apprenticeships are great for kinaesthetic learners like me as it gives us immediate opportunities to put our theory knowledge into practical applications.”

Kelvion has worked with HSDC South Downs for around six years, and several students have completed Apprenticeships with the company while studying at HSDC.

Throughout her time as an apprentice, Charley has been the leader of a health and safety project to improve working at height conditions, as well as being an active member of a COVID team put together to tackle the ever-changing challenges faced throughout the pandemic to keep employees safe.

“I would like to thank my managers and colleagues at Kelvion for helping me to achieve such high results in my Apprenticeship and the Apprentice of the Year awards by providing guidance, training, and the resources to excel.

“HSDC South Downs has been a great place to study alongside professional peers and highly skilled lecturers who have gone above and beyond to adapt their teaching styles through the pandemic to ensure we all achieved our desired results.”

Charley would encourage any apprentice to apply for the National Apprenticeship Awards 2022 as a way to gain recognition for their hard work and commitment.